The Emergency Operations Centre (EOC) is a 50,000 sq.ft. building located in the NE community of Crescent Heights inCalgary. It was intended to be the hub for representatives like Calgary Emergency Management Agency (CEMA), Utility’s, Alberta Health Services and the City of Calgary Data Centre during any type of major disaster in the City of Calgary. With four redundant emergency diesel generators the building is capable of being off the grid for 72-hours during an emergency. The buildings was held on the ultimate test during the 2013 floods and the September ice storm in 2014 where the building utility power was lost during an emergency activation of the EOC and preformed beautifully. The bulk of the building is underground, and houses the City of Calgary Data Centre, to not disrupt the ambiance of the neighbourhood. This project  was a tremendous success, receiving the Alberta’s Top Construction Projects Institutional (2012), Award ofExcellence-Buildings (2013) and Consulting Engineers of Alberta Award OF Merit (2014). The Building although very technical also achieved and LEED gold Certification and was constructed in 35 months. 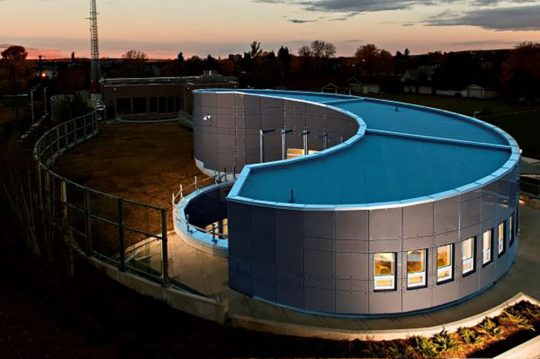 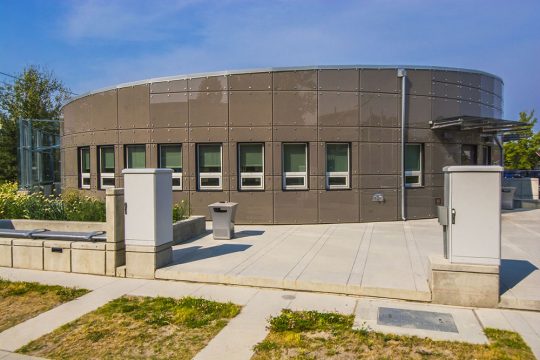 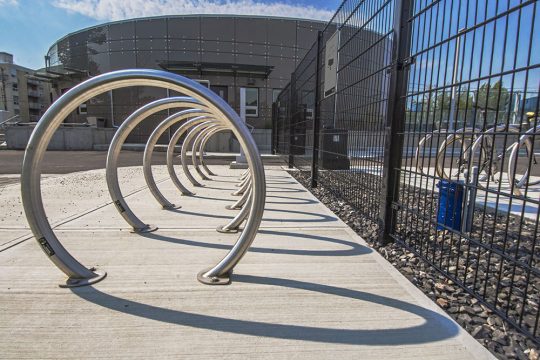 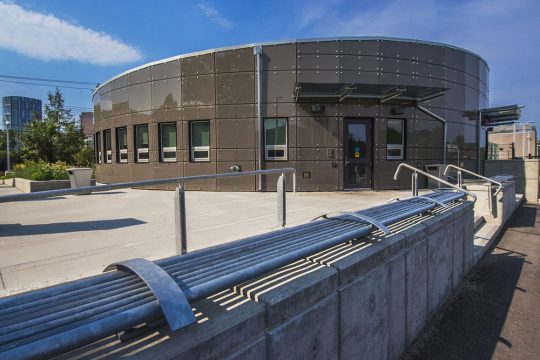 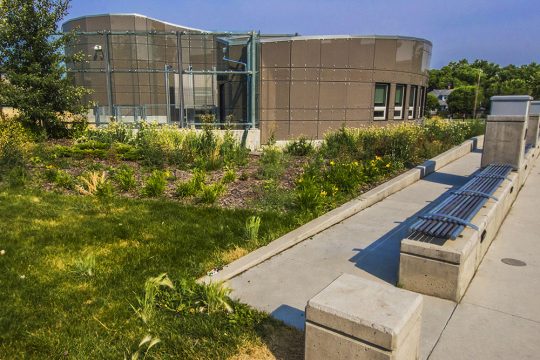